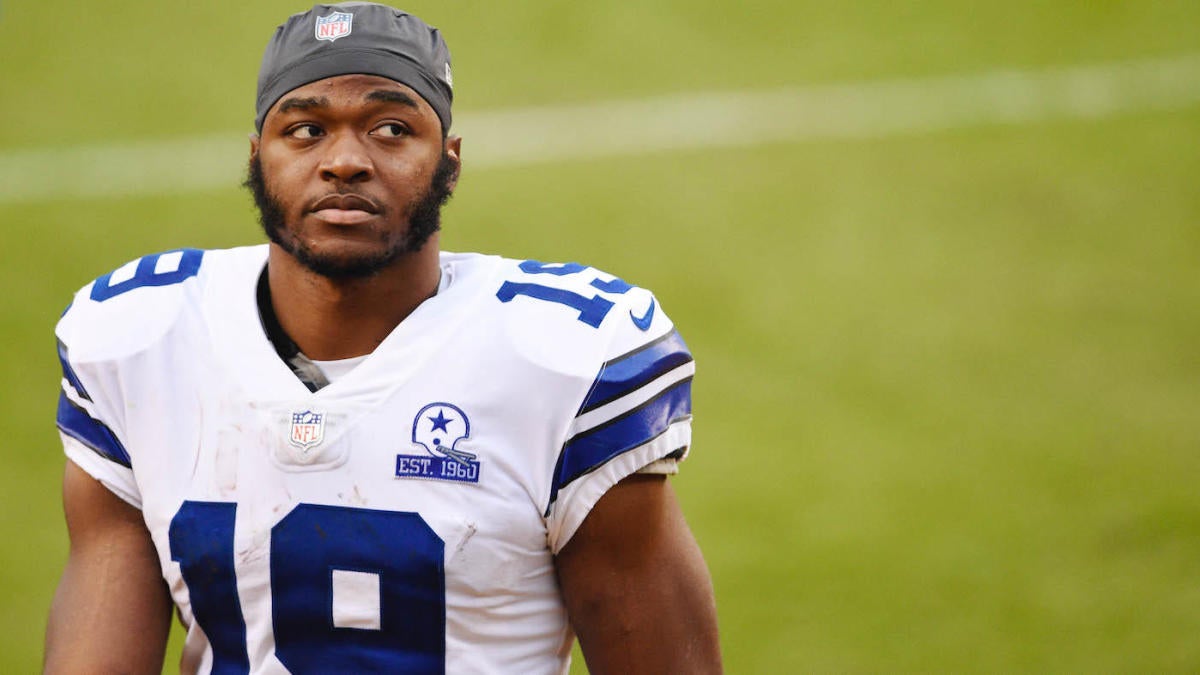 The 2022 NFL offseason officially kicks off March 16, with veteran free agents permitted to begin negotiations with other teams two days earlier. But a number of teams still have plenty of work to do before they can even think about spending on the open market. Eleven different clubs are currently projected to be over the cap, and another five have fewer than $15 million in 2022 cap space.

How, exactly, can the teams with the least amount of room clear money and rebuild their lineups this year? Below, find potential cuts, trades and other moves for the 10 teams with the worst cap situations.

Note: Salary cap figures, rounded to the nearest hundred-thousandth, courtesy of Over the Cap.

Projected over the cap: $76.2 million

All of the proposed cuts, save for maybe Lutz, feel like no-brainers. The Saints have to trim salary wherever they can. Restructures will do them a lot more good than most realize, but the reason big names like Kamara and Thomas and Jenkins are even listed as potential cut or trade candidates is because New Orleans isn’t just in a dire cap situation; the club is also potentially on the verge of a total reset, with Sean Payton out and quarterback totally unsolved.

Projected over the cap: $31.9 million

We’re operating under the assumption that Rodgers wants to stay (if he doesn’t retire), which he’s strongly hinted at publicly. In that case, an extension makes all the sense in the world, freeing up space and keeping the QB in place. It’s unlikely Green Bay will part ways with both of its top pass rushers, but one of the Smiths is due to depart, along with their steep price tag. A new deal for Alexander could significantly lower his $13.3M cap hit for 2022, which might be necessary if they also plan on spending big for pending free agent Davante Adams.

Projected over the cap: $22.2 million

The Cowboys’ offseason really boils down to which premier names they want to keep. And hard choices are required. With WR Michael Gallup, TE Dalton Schultz and DE Randy Gregory all headed for free agency, it probably comes down to Cooper or Gallup out wide, and potentially Gregory or Lawrence off the edge. It’s possible they could keep both of their top pass rushers, but restructuring Lawrence rather than paying him his massive $27M cap number in 2022 would mean committing to an injury-prone veteran for even longer. They could also cut or restructure Cooper to save money.

Projected over the cap: $21.6 million

It won’t take much for the Rams to get in the green. But if they plan on retaining some, if not all, of their top pending free agents — WR Odell Beckham Jr., OG Austin Corbett, OLB Von Miller, CB Darious Williams — they’ll need extra space. A Stafford extension is inevitable as he enters a contract year. Also, the Rams wouldn’t necessarily get the listed retirement totals for Whitworth or Donald, but if they waited until after June 1 to officially remove them from the active roster, they’d maximize savings.

Projected over the cap: $16 million

Almost all of the Vikings listed here are interchangeable: Cousins can be extended rather than traded to save money, but does the new regime want to tie itself to him beyond 2022 right now? Hunter could just as easily be cut, traded or extended, but due $26M in 2022, he’s almost certainly not coming back on his current deal. Barr, meanwhile, would only net the team savings as a post-June 1 release. Getting under the cap won’t be hard, but it all starts with what they want to do at QB.

Projected over the cap: $12.2 million

New general manager Joe Schoen shouldn’t have much trouble getting under the cap, but it’s going to require resetting at some key spots. Bradberry, for example, isn’t worth his massive $21.9M payday in 2021, but jettisoning him to leave … Adoree’ Jackson? … as the top cover man is a scary notion. Barkley may or may not draw looks considering his injury history, but New York should shop him regardless. That money can be better spent fixing and surrounding the QB.

Projected over the cap: $8.1 million

Even if they won’t admit it publicly, the Titans might prefer to trade Tannehill, pocket the $10.2M in instant savings and forget about his massive cap numbers over the next two years. But who’s taking on his salary? The alternative, a restructure, isn’t necessarily much better, kicking money down the road. They can get under the cap much more easily by parting with Cunningham and Jenkins, taking a few flyers at those positions, and then reassessing big-picture plans at QB and elsewhere in 2023.

Projected over the cap: $7.3 million

It won’t take much for Atlanta to get out of the red, but the availability of big names like Ryan and Ridley and Jarrett depends on how badly they want to overhaul the lineup. Ryan, for example, wouldn’t be moved for cap savings as much as the draft-pick compensation he’d return; Atlanta would be required to eat $40.5M just to deal the QB, but they could save close to $30M by trading him after June 1, and would likely net a Day 1, if not several Day 2, picks in return.

Projected over the cap: $6.4 million

With Gabriel Davis in tow out wide (and fresh off a monster postseason), the Bills probably won’t retain Beasley at his current number. Morse and Williams bring familiarity to Josh Allen’s O-line, but there are likely better, cheaper alternatives.

Projected over the cap: $4.5 million

One fell swoop at QB will take care of the 49ers’ cap hole, and both Garoppolo and team brass have all but confirmed he’ll be shopped and dealt this offseason. Even in the unlikely scenario Jimmy G doesn’t net any offers, San Francisco can outright cut the QB to kick off the Trey Lance era and clear his entire 2022 cap hit off the books.