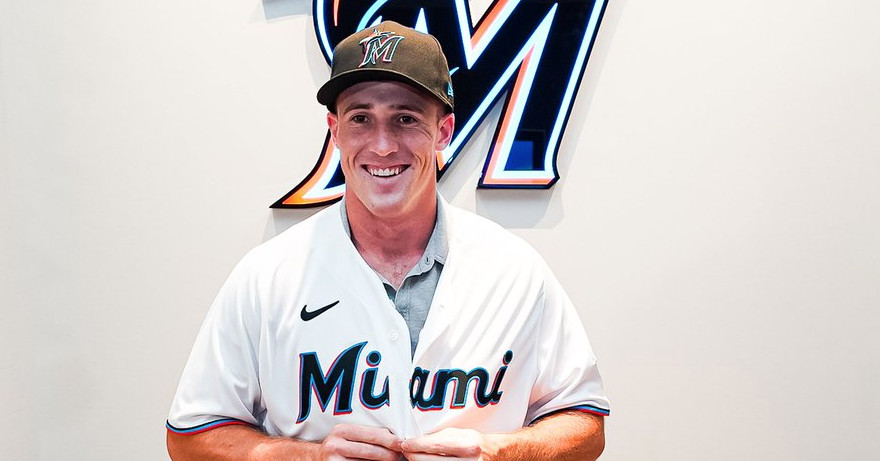 The Marlins selected 20 players during the 2022 MLB Draft. They have until August 1 to sign them.

Miami’s total bonus pool is $10,486,000, which applies to all players drafted in the first 10 rounds and anybody in the 11th round or later who receives more than $125,000. The Marlins are allowed to spend an additional 5%—up to $11,010,300 overall—without forfeiting any future picks. During DJ Svihlik’s tenure as director of amateur scouting, they’ve shown a willingness to do that.

Credit to Carlos Collazo of Baseball America, Jim Callis of MLB Pipeline and Joe Frisaro of Man On Second Baseball for reporting the signing bonuses shown below.

See also  10 NFL Teams With The Most Awful Draft Records 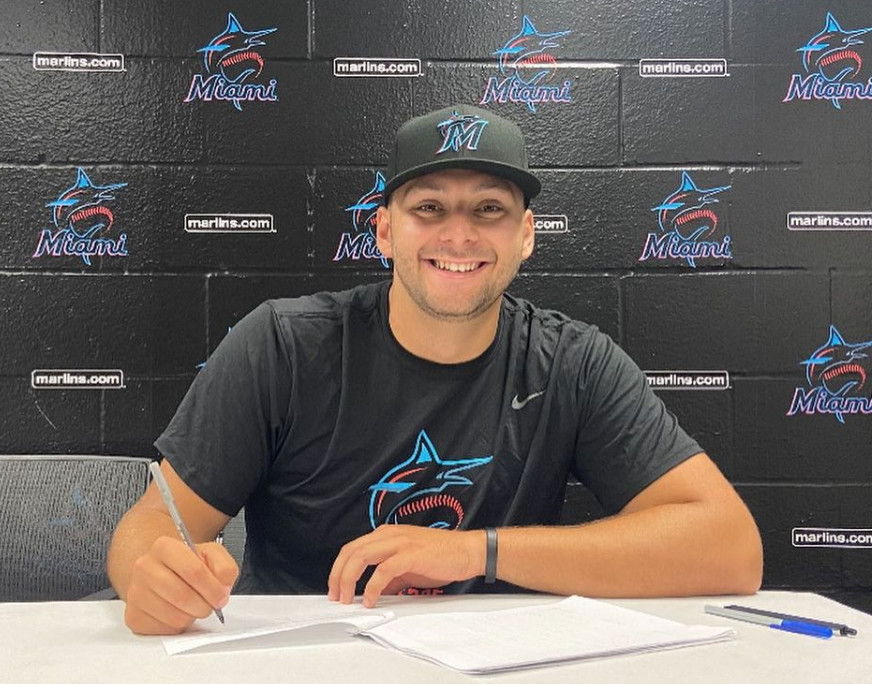 Horror Movies Jordan Peele Thinks You Should Watch Next