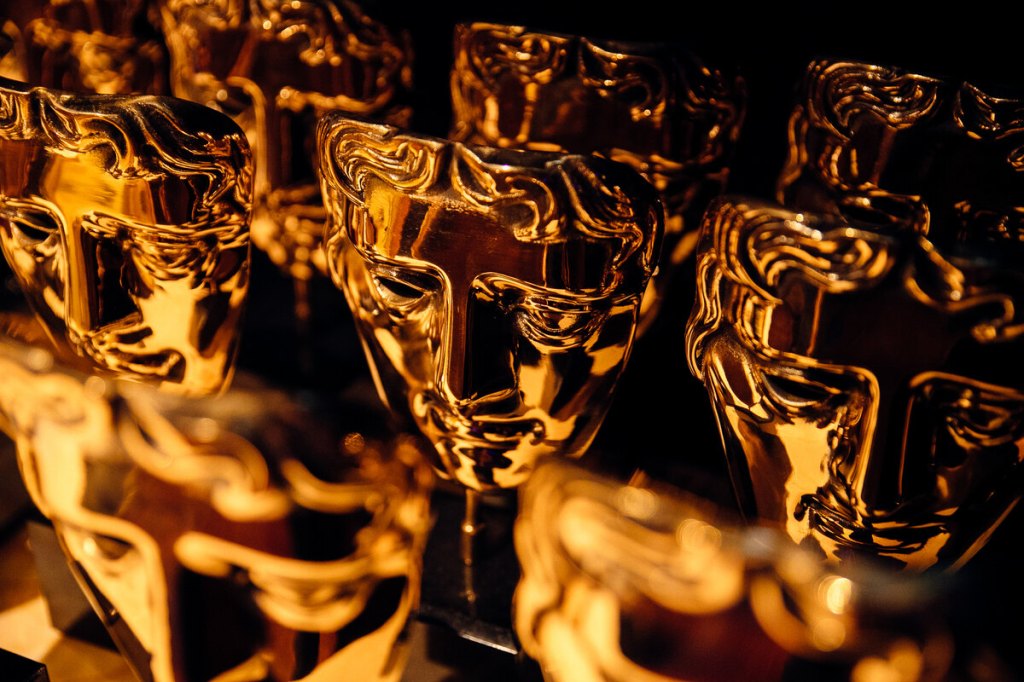 The EE British Academy Film Awards are underway at London’s Royal Albert Hall, with the in-person ceremony hosted by Rebel Wilson poised to celebrate the best in British and international film for the year.

Belfast, Don’t Look Up, Licorice Pizza, Dune and The Power of the Dog, all Oscar Best Picture nominees, headline the Best Picture race. A year ago, BAFTA and the Academy were in lock-step on the big awards, matching on Best Picture (Nomadland) along with the main acting categories, directing (Chloé Zhao), animation, international feature and both screenplay races among others.

Overall, Warner Bros’ Dune leads all coming into the show with 11 noms and has already been dominating the early craft categories with wins for Special Visual Effects, Cinematography, Sound and Original Score. It is followed in noms this evening by Netflix’s The Power of the Dog with eight and Focus Features’ Belfast with six. Netflix tops all studios with 22 nominations, followed by Universal (17) and Warner Bros (16).

The James Bond film No Time to Die, the subject of the opening number by none other than Dame Shirley Bassey (she sang “Diamonds Are Forever,” won for Tom Cross and Elliot Graham’s Editing. The film’s Lashana Lynch also won the EE Rising Star Award, a fan-voted category.

West Side Story is also a double winner so far, for Casting and Ariana DeBose for Supporting Actress. CODA‘s Troy Kotsur has won for Supporting Actor as well, each cementing their frontrunner status at the Oscars.

In the UK, the BAFTAs will air delayed as per usual on BBC One, BBC One HD and BBC iPlayer two hours after the live ceremony, when it will also stream in the U.S. on Britbox. So follow along with Deadline’s live blog (here) and as well as here where we will be updating with winners in real time.

Check back as we update the winners list below:

FILM NOT IN THE ENGLISH LANGUAGE

OUTSTANDING DEBUT BY A BRITISH WRITER, DIRECTOR OR PRODUCER

Ruben Randall - December 2, 2022 0
Actress
In the wake of his February 2021 death, actor Christopher Plummer is survived by his wife,...