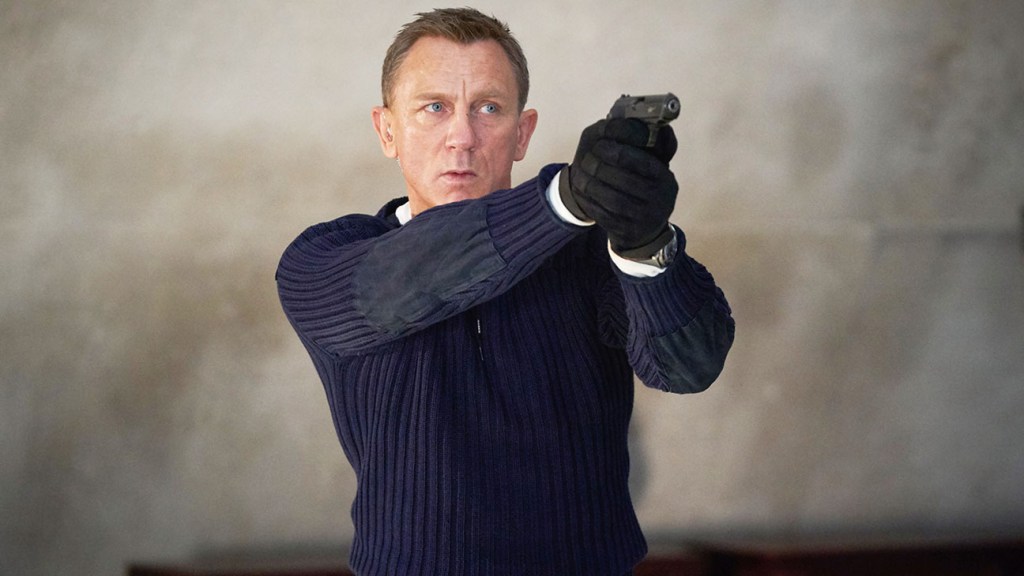 Figures released by the European Audiovisual Observatory on Thursday show that 2021 theatrical revenue across the European Union and the U.K., while ticking up compared to 2020, was still sharply down compared with pre-pandemic levels.

Gross box office receipts grew 38.2 percent year-on-year to an estimated $3.05 billion (2.9 billion euro) across the region in 2021, the group said, but that was still a 59 percent drop from the average annual revenue recorded in the pre-pandemic period between 2017 and 2019. Cinema attendance in the EU and the U.K., at 394 million tickets sold for the full year, amounted to just 40 percent of the pre-pandemic average.

Audiences that did return to cinemas came back for the Hollywood blockbusters. Sony’s superhero movie Spider Man: No Way Home and the MGM/Universal Pictures release No Time to Die, the latest in the evergreen James Bond franchise, topped the European box office charts. No Time to Die sold 34 million tickets in the EU and the UK, compared with 27 million for Spider-Man. Only three other movies managed more than 10 million admissions in Europe last year, all of them U.S. studio titles: the Warner Bros./Legendary release Dune (14.3 million), Universal’s Fast and Furious 9 (12.1 million) and Sony’s Venom: Let There Be Carnage (10.5 million).

European movies accounted for just 26.5 percent of total admissions, down from 39.5 percent in 2020 (when the U.S. studios shelved their films to wait out COVID). Aside from No Time to Die, which was a U.K.-U.S. co-production, only four European movies sold more than 2 million tickets last year: the French comedy Kaamelott – Premier volet (2.8 million), British psychological drama The Father (2.4 million), French crime thriller BAC Nord, aka The Stronghold (2.2 million) and Danish dramedy Another Round (2.2 million). Together, they didn’t add up to Venom‘s European take.

A spike in COVID-19 infections in Europe last fall — driven by the Omicron variant of the virus — led many countries to again shut down cinemas or impose capacity restrictions, which contributed to the box office slump. With most cinemas across Europe now open and restrictions lifted in most of the region, attendance figures over the coming months will be a better judge of the lasting impact of the pandemic on the industry.

Ruben Randall - January 4, 2023 0
Money
With the holiday season having just ended, World of Tanks: Blitz is already looking to its next big collaboration. This time it’s with StudioCanal...

Canners battle back, fall to Trojans in YAIAA tourney | Sports