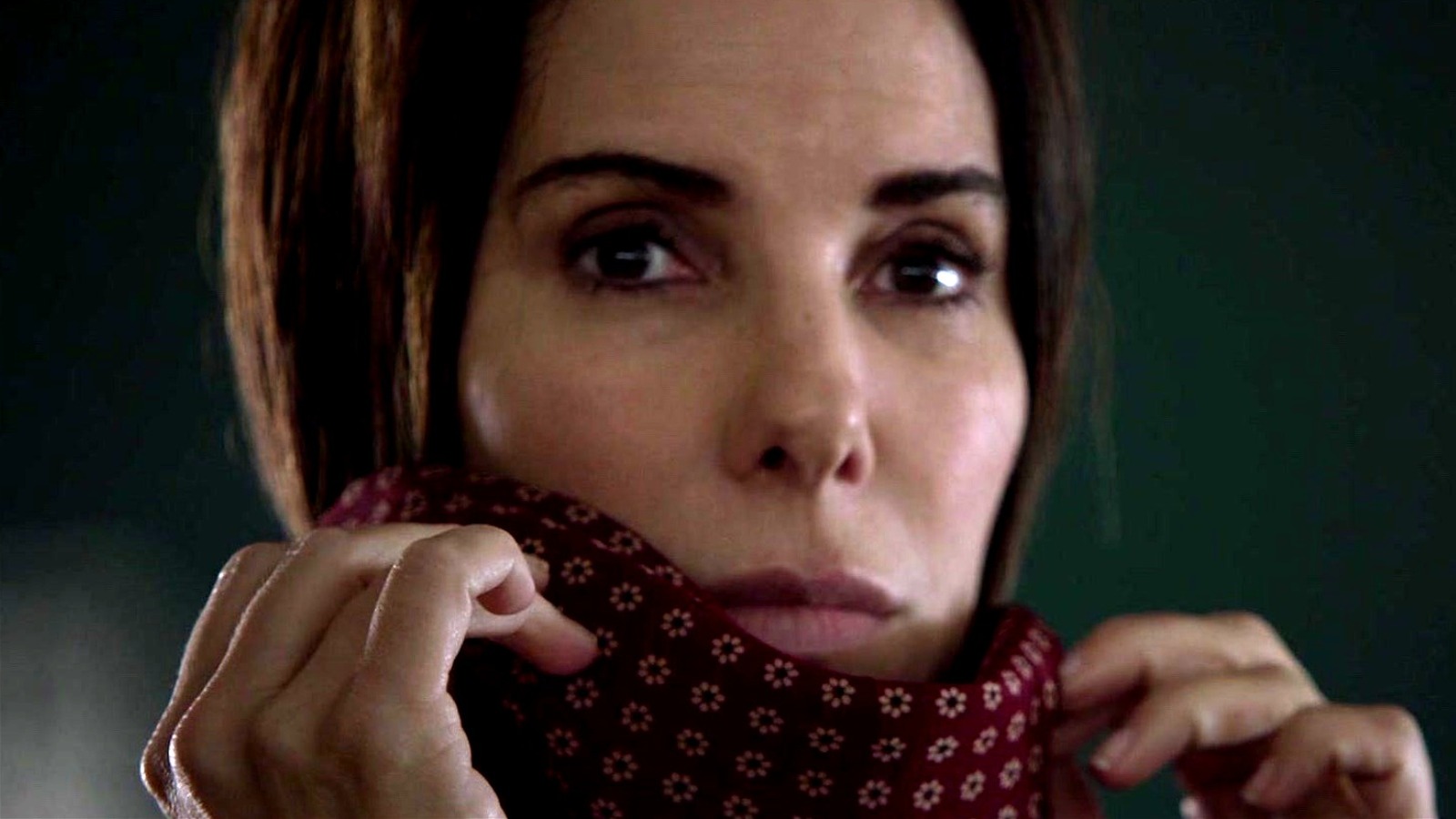 Writer/director Trey Edward Shults might not be working with a fresh concept in “It Comes At Night” by depicting a family, Paul (Joel Edgerton), his wife Sarah (Carmen Ejogo) and their son Travis (Kelvin Harrison Jr.), living in isolation after a deadly contagion has decimated the world population, but the suspense he creates bringing a second family into their home is excellent. The Hollywood Reporter called the film “a minimalist deep dive into apocalyptic horror.”

Like “Bird Box” strangers, two families must shelter together from the threat outside the walls of their refuge. Their mistrust and paranoia complicates matters, making the threat within the walls as palpable as the dangers outside. When Will (Christopher Abbott), Kim (Riley Keough), and Andrew (Griffin Robert Faulkner) move into the house, the tenuous order Paul has created through strict rules falls apart.

Rotten Tomatoes gave the film a “certified fresh” rating, and Empire said, “Edgerton, who also produced, gives one of his best performances here without being at all showy.” “It Comes at Night” hits all the right notes, keeping you on the edge of the seat, using what we can see as effectively as what we cannot to create unbearable suspense.