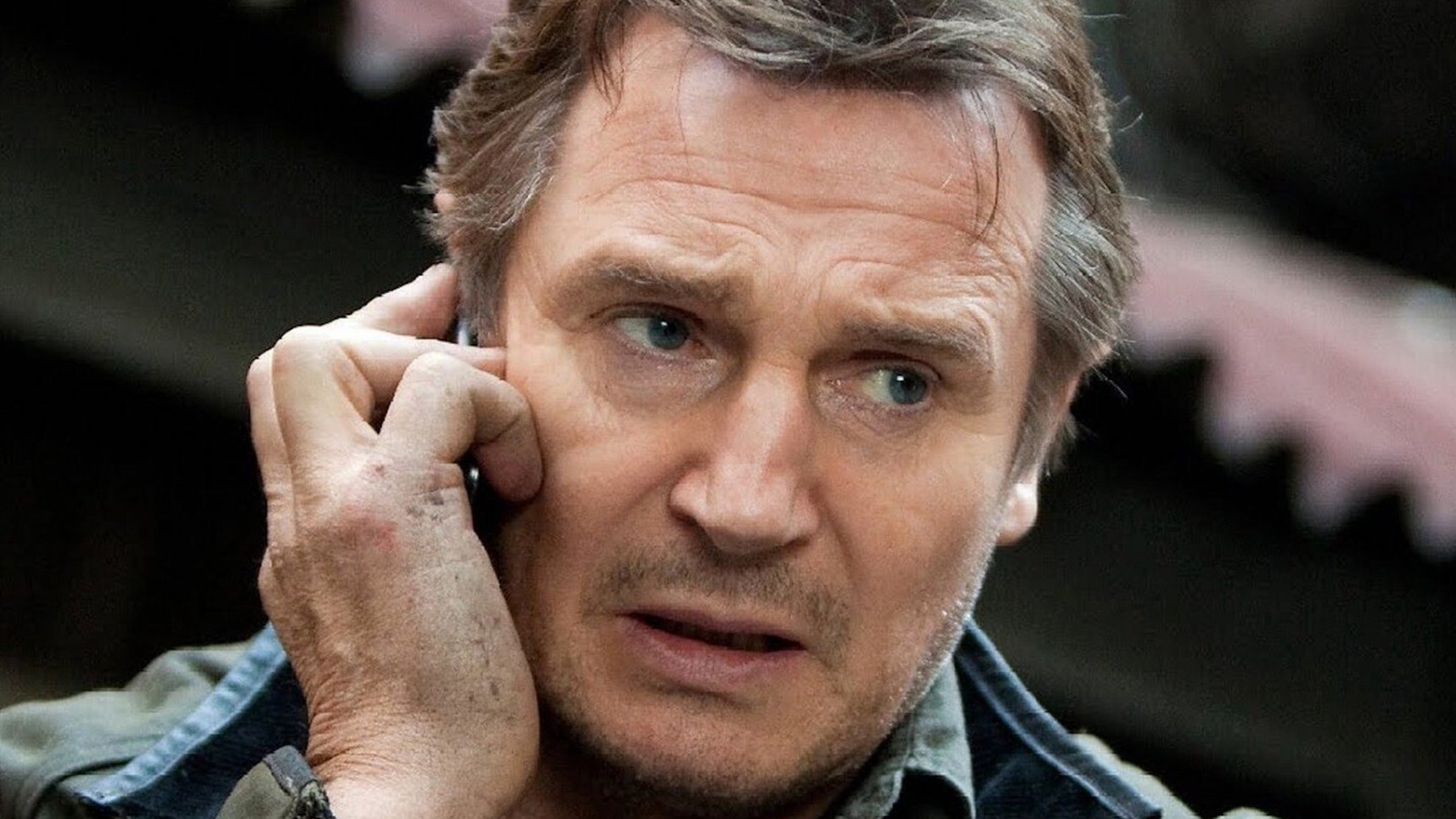 While films like “Rio Bravo” and “McLintock!” portray John Wayne as a charismatic hero and productions like “True Grit” show him off as a rough-around-the-edges old-timer, few performances compare to his haunting work in 1956’s “The Searchers.”

One of the first “revisionist Westerns,” “The Searchers” deconstructs the  genre’s racism. John Wayne’s character, Ethan, hates all Native Americans. When his brother and his family are killed by a Comanche raiding party who also abduct the man’s two daughters, Ethan leads a posse to recover the missing girls. However, it quickly becomes clear that Ethan is content to kill every Native person he comes across, much to the horror of his sidekick (Jeffrey Hunter), who is of Native American descent.

“The Searchers” is widely regarded as one of the greatest movies ever made. With his bold storytelling decisions, director John Ford, a titan of the genre, subverted the archetypes popularized by his own movies. Ethan is a vile, hateful man, so blinded by his racist obsession that he is willing to kill his own niece if she has been “corrupted” by her captors. “The Searchers” is not always an easy watch, but it is essential viewing for any cinephile worth their salt and a fascinating contrast to the rescue-and-revenge story featured in “Taken.”

20 Thrilling Movies Like Bird Box You Need To See Next

Ruben Randall - September 10, 2022 0
Money
American Singer-songwriter-actress Alicia Keys has a net worth of $150 million. This is the total wealth that she and her husband, the record producer...