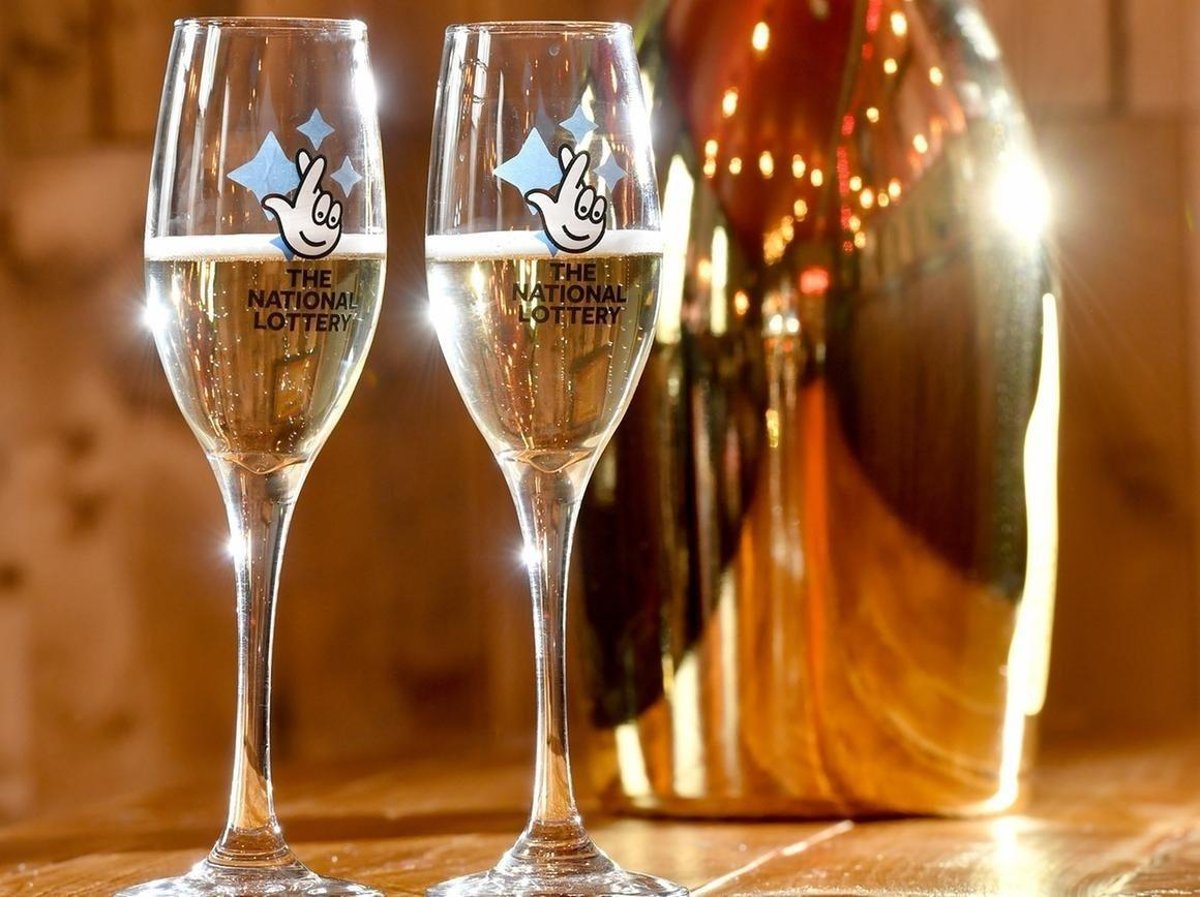 It comes after National Lottery players failed to predict the main and lucky star numbers in Tuesday’s £186 million jackpot draw, meaning the prize rolls over.

They would also be able to buy themselves a home on London’s billionaire row, where houses have gone for around £75 million in the past, or even the luxurious Doughty House manor in Richmond, worth £100 million.

Andy Carter, senior winners’ adviser at The National Lottery, said that the EuroMillions could be celebrating its “biggest-ever winner” on Friday.

“Friday will be huge – with an incredible estimated EuroMillions jackpot of £191 million up for grabs, we could be celebrating our biggest-ever winner,” he said.

“Think of all the amazing communities that could benefit from a win of this size. Players should get their tickets early to be in with a chance of winning in this amazing draw.

“Thanks to National Lottery players, more than £30 million is generated every week for Good Causes across the country. This supports everything from local projects making a difference where you live, to our nations’ athletes at the Olympic and Paralympic Games.”

8 Of Seo In Guk’s K-Dramas To Check Out