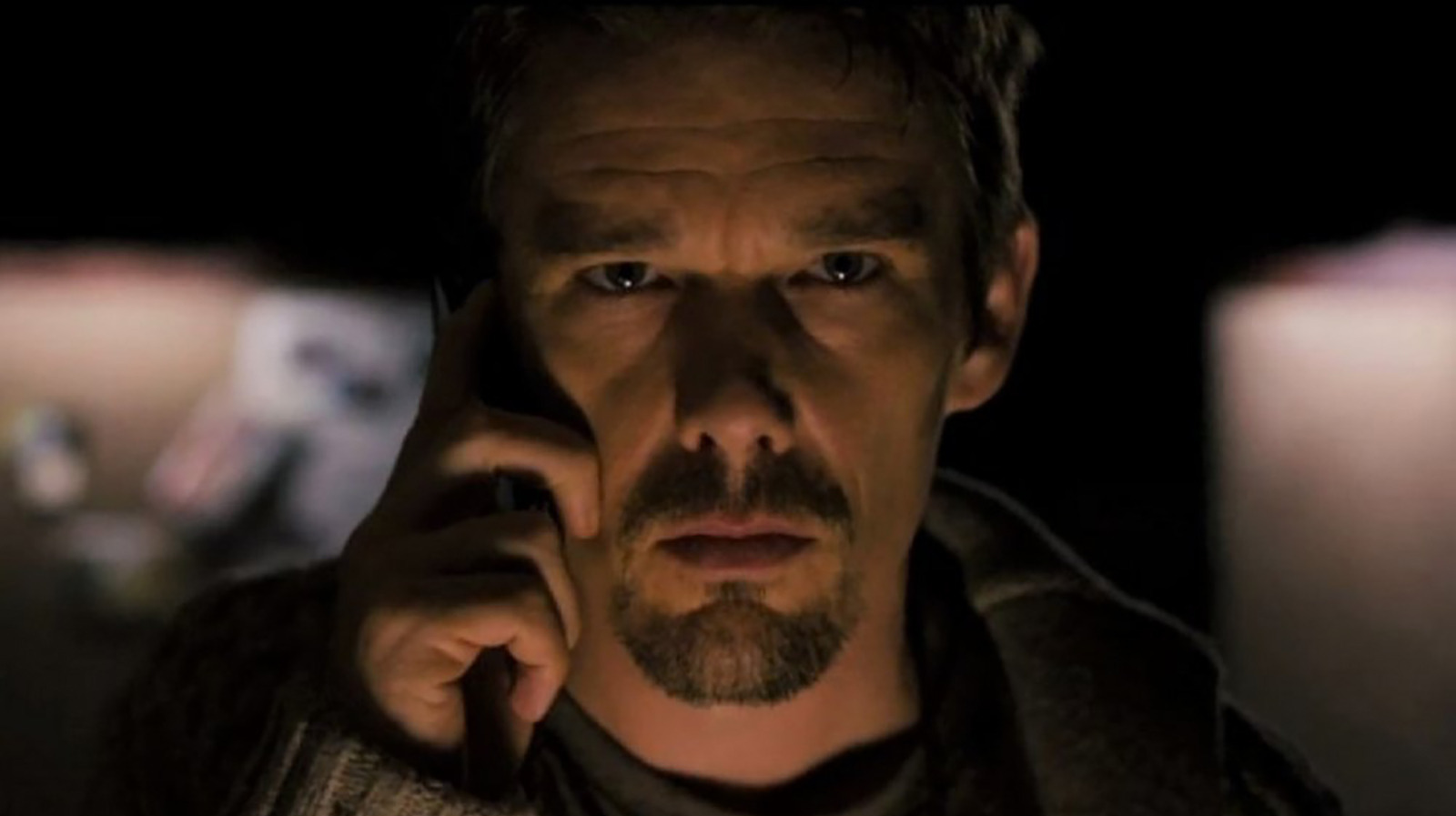 “Sinister” isn’t just a great horror movie. It’s also a thrilling, emotional mystery that focuses on intelligent characters. Although Ellison Oswalt’s motivations are questionable, the viewer can relate to his desire for justice. Ellison doesn’t understand why the Stevenson family perished in such a gruesome fashion. He aims to honor their memory, especially because the Chatford community cannot explain their deaths.

The 2020 supernatural horror film “The Empty Man” is another compelling investigative mystery. The film’s protagonist, James Losambra (James Badge Dale), has similar motivations to Ellison. He is a former Missouri police officer, but continues to investigate tragic events. James feels for the local woman, Nora (Marin Ireland), after her daughter Amanda supposedly runs away from home. Nora and James find the words “The Empty Man made me do it” written in blood on Amanda’s bathroom mirror.