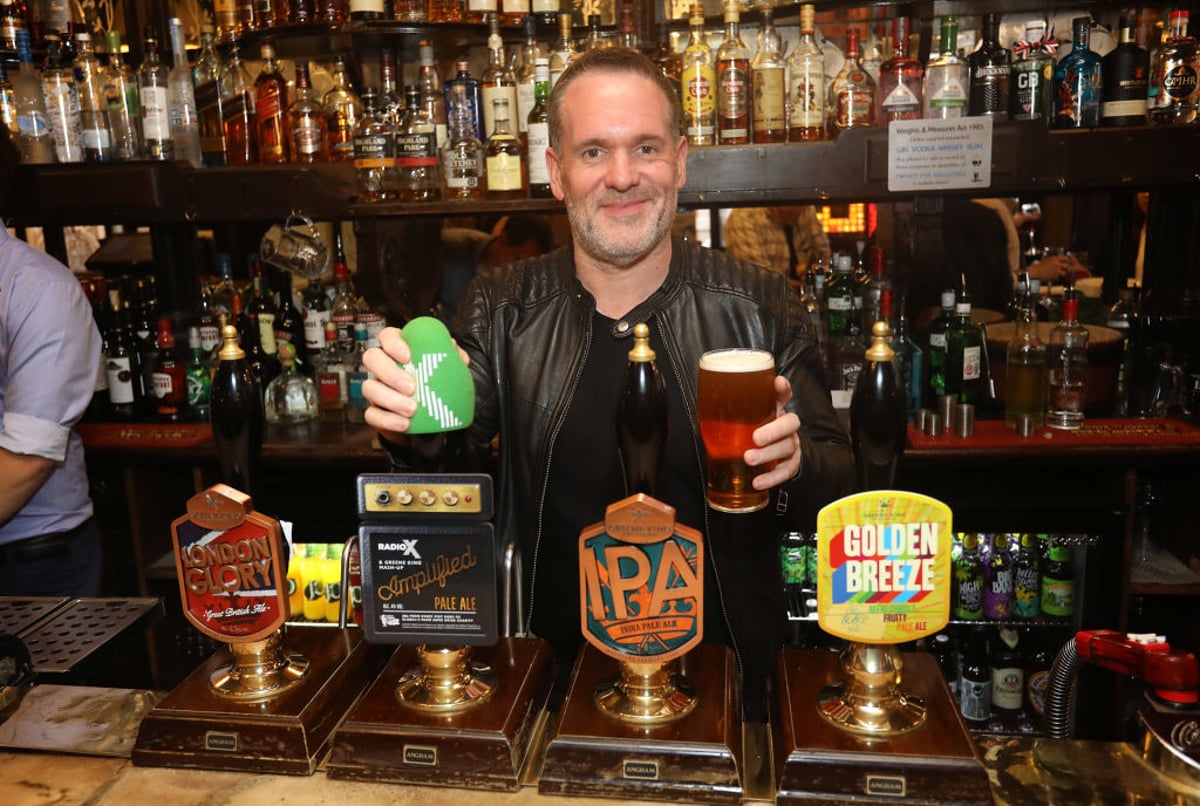 There are some very familiar faces that have thrown their support behind the Whites.

Leeds United are renowned for having a whole host of famous faces from the worlds of TV, movies, music, sport and more who count themselves as supporters.

Whether it’s Hollywood A-listers, rock gods, or political giants, there are more than a few big name followers of the Whites – and there’s been plenty to shout about at Elland Road in recent times, with the club now enjoying life back in the Premier League.

Leeds have spent well since their return to the top flight, and despite suffering an underwhelming run of recent form under Jesse Marsch, there is still a positive atmosphere around Elland Road after several eye-catching signings came in over the summer.

While few would come close to having the finances needed to fund a similar splurge, there are a good few millionaires among the ranks of the LS11 faithful.  With that in mind, here’s a list of Leeds United’s celebrity supporters and their estimated net worth.

See also  What is Marshawn Lynch's net worth? Ex-NFL star arrested for DUI in Las Vegas