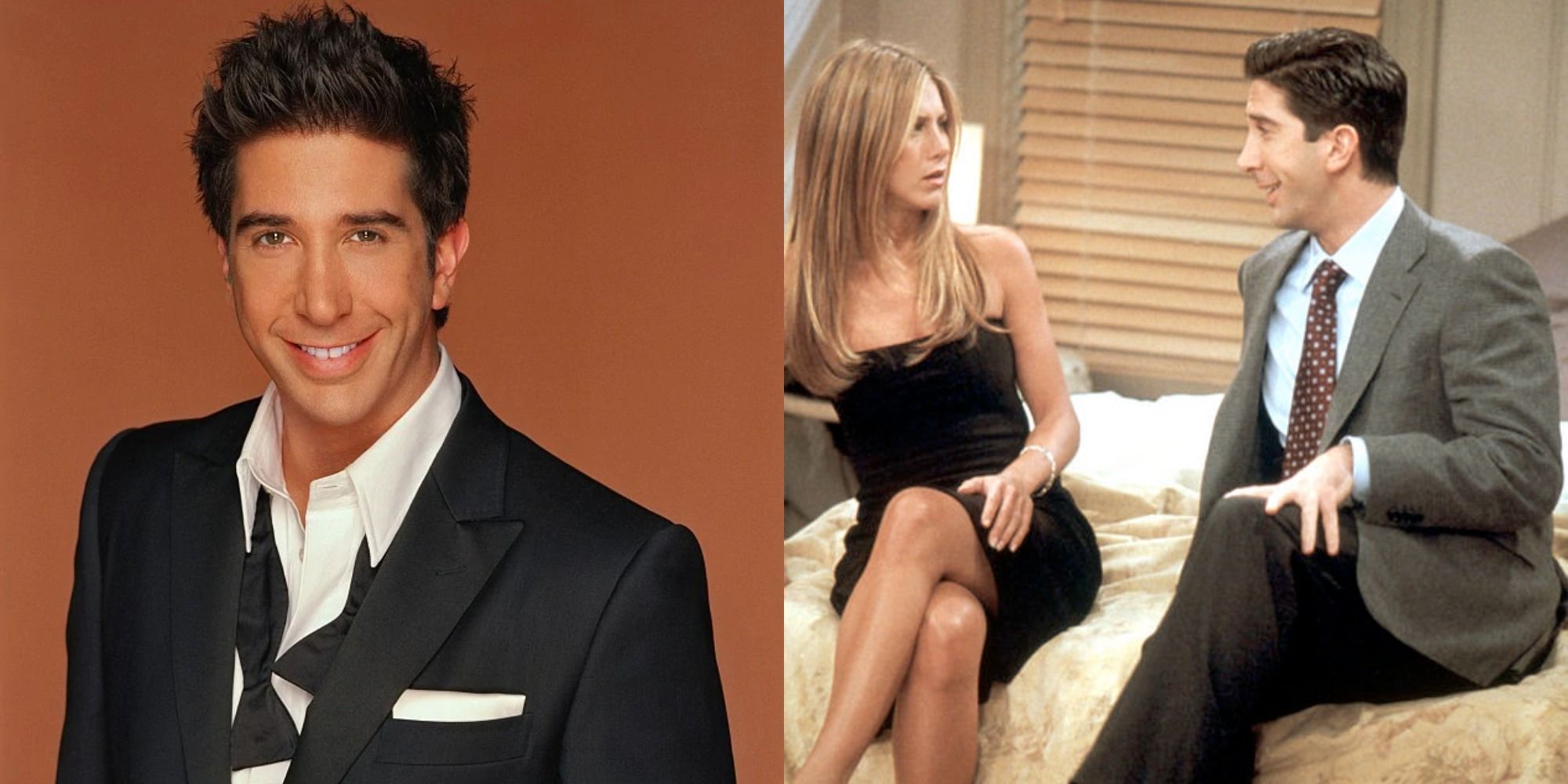 In many ways, Ross Geller is the most mature character in Friends. He’s also stubborn, somewhat egotistical, and obsessed with being right. He might not be as competitive as his sister, but Ross still loves to win and rub it on other people’s noses.

RELATED: 10 Life Lessons We Can Learn From Phoebe Buffay

Still, Ross’ maturity made him a leading figure in the group and a fan favorite. Indeed,  Ross might sometimes be annoying, but there’s no denying he was the most “adult” in the group. His storylines and character arc are among the best in the show, teaching audiences valuable life lessons still applicable today.

Ross is heartbroken at the beginning of Friends, having divorced his college sweetheart, Carol, recently. He believes he’ll never find love again and at one point even declares that he “wants to be married.” Still, Ross eventually learns to deal with heartbreak, understanding that the pain eventually disappears.

People will face many broken hearts during their lives, but the pain is unavoidable. However, it’s also momentary because no wound stays open forever. Dealing with loss is one of several things that have aged really well about Ross, and fans could learn about him.

There’s Nothing Wrong With Being Right

Ross loves being right. He loves it more than Monica loves cleanliness or Chandler loves jokes. Stubborn and prideful, Ross can hold debates for hours, supporting his claims with a mix of data, knowledge, and good old-fashioned determination.

Many people will say that being agreeable is better, but that’s not necessarily true. The world might push someone around unless they take a stand, especially if they’re right about something. Defending a point of view is crucial, but it must come from a place of experience or knowledge.

Compromise Where You Can…

As previously stated, Ross is a very stubborn man who likes things his way. He often believes that what he’s doing is the best and has trouble accepting other people’s opinions. However, Ross ultimately understands that he can’t live that way and begins compromising for his friends and loved ones.

See also  The Worst Thing That Happens To The Hogwarts Professors

Life needs people to compromise occasionally. Relationships will often require both parties to make sacrifices for the sake of a healthy dynamic. Ross and Rachel’s relationship is full of underrated moments that showcase how much they sacrificed for each other, and that’s something audiences could apply in their real lives.

…But Where You Can’t, Don’t

Ross’s stubbornness can sometimes be annoying, especially when he refuses to admit defeat. However, there’s something about his commitment to facts that is impressive. One of Ross and Phoebe’s funniest scenes in Friends involved an argument about evolution, where she outwitted him by playing dirty. Phoebe wouldn’t have won if Ross remained convinced in his arguments, particularly because he was right.

It’s important to make compromises, but people should also remain committed to their truth, especially when others try to convince them otherwise. No one should ever go against their beliefs, even if everyone is forcing them to do so.

One of Ross’ most infamous episodes has him losing control over his rage and yelling at his boss over a sandwich. This outburst is one of the times Ross should’ve been fired, but, surprisingly, he’s only put on sabbatical. He does, however, begin taking meds “on account of his rage.”

Anger leads nowhere, and it can have disastrous results. Ross only lost his job, but things could’ve been much worse: he could’ve been arrested. People need to keep their heads straight and never make rash decisions, especially when angry. It’s not always easy to control rage, but it’s much simpler than dealing with the potential consequences of an act committed with a judgment clouded by anger.

Jealousy Will Get You Nowhere

Jealousy and possessiveness are two of the ugliest qualities a person can have. In fact, they’re two things about Ross that have aged the worst. Jealousy often comes from insecurity, but it leads down a dangerous path that almost always ends badly. For example, Ross’s jealousy over Mark eventually leads to his breakup with Rachel.

Relationships can be messy, but jealousy makes things worse. People need to find a way to control their instincts, especially when their partner gives them no reason to doubt. There’s nothing wrong with seeking help to deal with jealousy and insecurity, and it’ll be for the best in the long run.

Ross often acted like a typical “nice guy,” acting like he had the moral high ground while committing questionable acts, particularly with his romantic partners. He favored grand gestures over consistent efforts and expected the same in return. Ross also forced things to happen, pushing Rachel to plan ahead in their relationship and rushing through his romance with Emily.

Nothing good comes from forcing things to happen. People should trust that their actions and consistent efforts will be enough. Ross is living proof that forcing things can only lead to disastrous results, as both his relationships with Rachel and Emily crash and burn.

As previously mentioned, Ross often tried to feel safe in his relationships by becoming overly possessive and controlling. Some of the most shocking things Ross does in Friends include going to Rachel’s office and “marking” his territory with ridiculous gifts, sending a barbershop quartet, and taking a basket of food there to celebrate their anniversary.

Ross’ insecurity led him to act possessively, but he eventually understands that’s no way of living. People should similarly see that love isn’t about controlling but rather uplifting their partner. Love isn’t about possession, and many famous sayings can confirm it.

Arguably Ross’ worst moment (other than that one time he tried to sleep with his cousin) was his ill-conceived relationship with Elizabeth Stevens. Not only was she much younger than him, but more importantly, she was his student, and he should’ve known better.

It’s always preferable to keep the romance out of the workplace. People should strive to keep a clear separation between their personal and professional lives. It is healthy to have boundaries between the two, and workplace romances rarely have happy endings.

True Love Can Take A While

Ross spends most of his adolescence in love with his sister’s best friend, Rachel Green. When the two finally get together, the relationship is everything he hoped it would be. Even after their breakup, they remain in love, leading to their eventual reconciliation.

The Ross and Rachel romance takes years to happen, proving that, sometimes, love can take its time. People shouldn’t expect it to happen overnight or to work instantly. Romance can be slow, but it’s important to remember that all good things come to those who wait.

NEXT: Ross & Rachel’s Most Romantic Moments In Friends

Why Wheel Of Time Failed Its Dragon Reborn Mystery